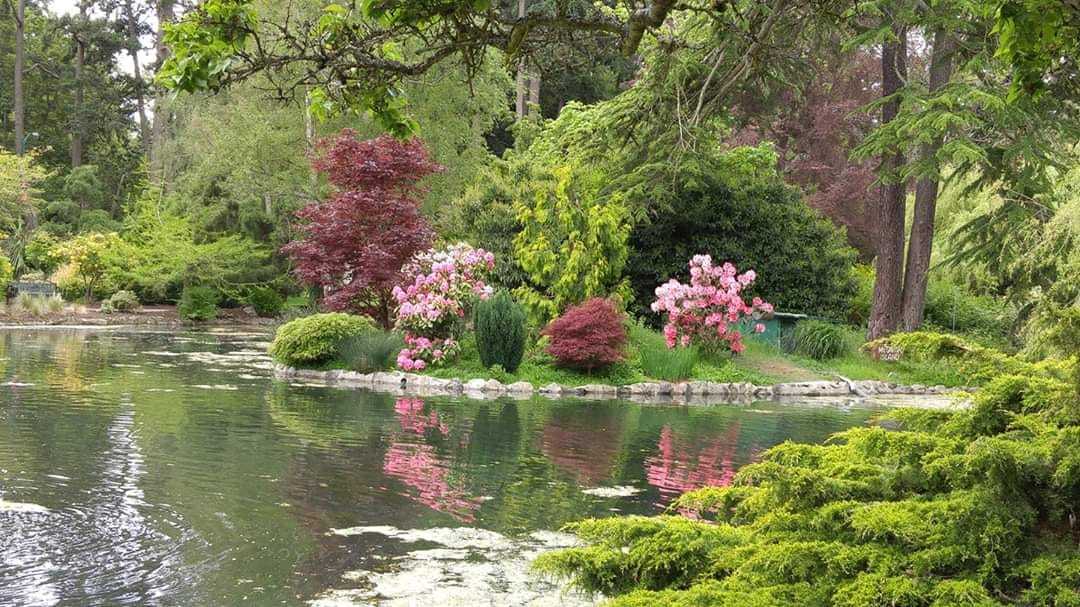 Zechariah 9:9-12 * Ps 145:8-14 * Romans 7:15-25a * Matthew 11:16-19, 25-30
There’s just no pleasing some people, right? That’s what Jesus tells us today when he compares how he and his cousin John were treated – both criticized for opposite kinds of behaviour – one seemingly so serious and ascetic, while the other apparently loving feasts and parties. I don’t know about you, but I hope that at my funeral people will laugh in their remembrances of me, laugh at my seeming contradictions and my apparent inability to just keep quiet and accept the things I could not change about the injustices of the world. In graduate school I was warned to be less “flippant” since I liked to do verbal acrobatic stunts about academic matters that were supposed to be dead serious. And I think it was my first official Sunday as your interim that I told that joke about the two boys with one reporting finding something shocking in the verandah, and the other asking him – what’s a verandah? When I saw that Barry Foster was in attendance, I feared I’d be in trouble again for being flippant or worse, but it felt too late to change the sermon. He said nothing until weeks later when I think he mentioned at a zoom meeting how much he loved that joke, and had been tweeting it to all his friends. Phew, how do you spell relief?!
St Paul today also speaks of awkward moments and behaviours in his life. I’m sure many people draw comfort from this passage of Romans when he says: “For I do not do the good I want, but the evil I do not want is what I do.” At Bible Study someone said that this is Paul being his authentic self. He’s daring to tell us that he makes mistakes, and that sin has quite a hold on him at times. I find his verse 21 to be especially intriguing: “So I find it to be a law that when I want to do what is good, evil lies close at hand.” An overly simplistic way to see that might be to claim that ‘the devil made me do it’ – to blame an outside source for our actions. Paul does not go there. This passage is quite the sophisticated psychological reflection as he wrestles with why this happens. Although he doesn’t use the term, we could potentially say that he’s battling with his ego here – the non-authentic self that wants to seek its own gratification, despite our outward efforts to pursue the common good.
I love the idea that Jesus came to show us what God is like, since human beings easily forget that, and tend to remake God to fit into their own selfish agendas at times. Verse 9 of our psalm today reminds us that God’s “compassion is over all that he has made” and so we too are invited to that level of compassion. Jesus demonstrated this by eating and drinking and becoming friends with those looked down upon in that time and place. The most popular verse from this gospel is the last one (30) “For my yoke is easy and my burden is light.” Boy oh boy has that one ever been taken out of context to try and attract people to Christianity; and to silence those who passionately fight against injustices, feeling great anger at things like children long held in cages, families ripped apart, and huge suffering imposed on people because of their skin colour, to name a few. So it’s important to note that Jesus is addressing those who are weary, and carrying heavy burdens, when he invites them to lighten their load by taking on his yoke – a yoke of compassionate love for all, a yoke that will not condone the greed and indifference of the oppressor.
Perhaps we too are called to both trepidation and joy as we end our time of exile from our churches – may we remember ‘God’s compassion for all’ as we take some cautious steps forward, Amen.
Tweet