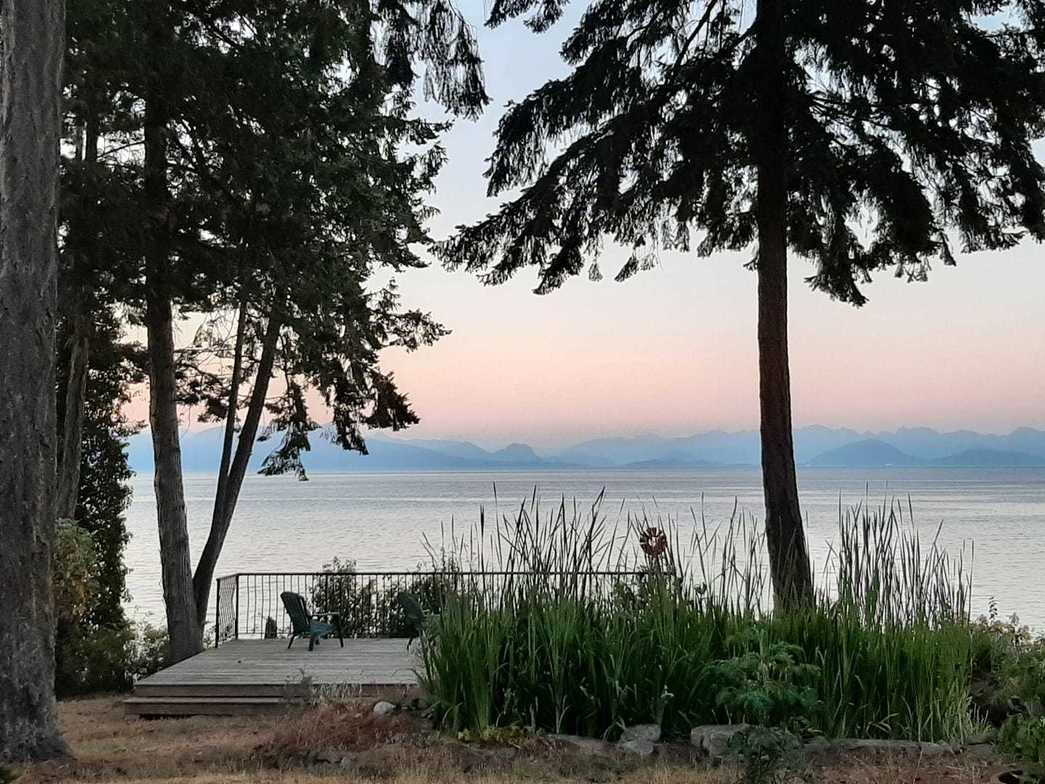 Time for some summer lightness, so in this sermon I aimed for a slow and easy walk through the readings. In our first reading God is sending Ezekiel to a task in which he’ll likely not be welcomed – to prophesy against the people of Israel in a time when they were stubbornly transgressing against God. God calls them a nation of rebels and even impudent! It’s kind of cute how God says to Ezekiel “O mortal, stand up on your feet”! And then the prophet feels a spirit entering him that sets him on his feet. Cool. Is this the anti-couch/potato spirit? This story reminds me of the resilience my father had in his dying days, when he still wanted to get out of bed and walk, but the nurse said he was not strong enough and would fall. His response: “Just let me put my two feet on the ground and I’ll show you what I can do.” Also reminds me of the idea that the path for changing life for the better – begins with a single step.

And then we heard Psalm 123 – short but powerful. To me the last verse packs a wallop: “Our soul has had more than its fill of the scorn of those who are at ease, of the contempt of the proud.” We’ve been so much at ease, climate-wise, for example, until the last two weeks when the recent big heatwave hit … especially around Lytton where it was near 50 C, and then the whole village burned down! This has captured worldwide attention, and rightly so. A CBC news article cited a BC environmental prof calling it a ‘menacing’ heat, and certainly dangerous https://www.cbc.ca/.../bc-heat-wave-climate-change-1.6085275. But experiencing such heat, even our less menacing and shorter Victoria version of it, certainly shows us what much of the world lives with, and for much longer seasons. May we avoid the contempt of the proud. I think our subdued Canada Day was a good beginning, and did you see the Dean of Canterbury’s July 1st morning prayer – dedicated to Canada with love & prayer?

Our epistle from 2 Corinthians catches Paul in one of his more whimsical phases as he alludes to this person who was “caught up to the third heaven” years ago. He’s talking about himself despite his protestations of not boasting on his own behalf, because of his weaknesses. We know the story of how Paul was struck ‘by a light from heaven’ and heard Jesus speak to him, which is likely what he’s referring to here. And yet, despite such a strong direct experience of God, Paul has suffered from that mysterious ‘thorn in the flesh’ about which there’s been much inconclusive theological speculation. Twice Paul says that this thorn keeps him from being too elated. “[P]ower is made perfect in weakness” God tells Paul. And Paul concludes wisely: “Therefore I am content with weaknesses, insults, hardships, persecutions, and calamities for the sake of Christ; for whenever I am weak, then I am strong.”

And in our gospel we have Mark’s version of Jesus’ visit to his hometown, where they take offense at him for claiming to be more than the son of the carpenter, one of peasant Mary’s children. Jesus replies with some time-honoured wisdom: “Prophets are not without honor, except in their hometowns, and among their own kin.” You don’t even have to be a prophet to experience how your old hometown, if you’ve moved away and accomplished things, still thinks of you as that kid they used to know. In the next verse (5) we’re told that Jesus “could do no deed of power there” except a few small healings. Interesting that he actually could not do deeds of power if people did not believe in him, or at least that’s how Mark understands it.

May we learn from today’s lessons to stand up on our feet as disciples, to avoid the contempt of those who are at ease, to not be discouraged by our weaknesses, and to accept that some people’s opinions of us … are what they are. We’re also grateful for the blessing of living in one of the best countries in the world, Amen.