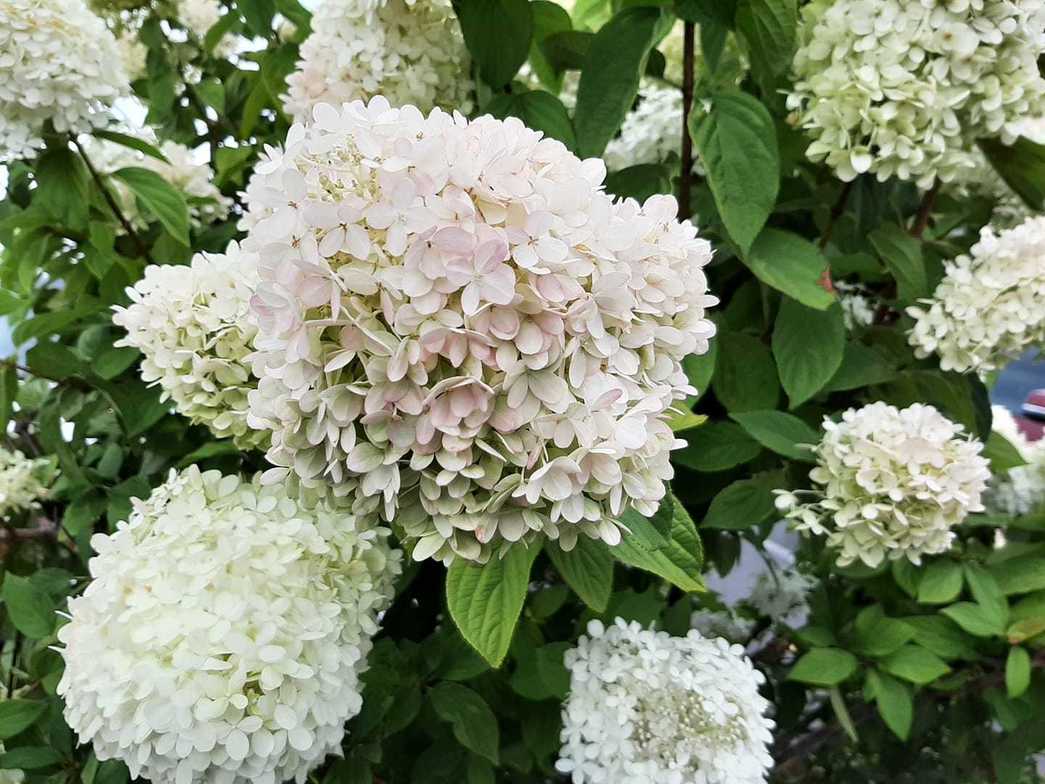 Who has seen the 1993 movie called Groundhog Day? One of our diocesan lay ministers mentioned on Facebook that she’d seen it about ten times, so I thought wow … I better take a look, and luckily it was there for free on Netflix. Did you know that there’s a giant Wikipedia article on this movie, saying it’s considered to be among the greatest films ever made; and there are also a variety of religious interpretations – Christian, Jewish, Buddhist – you name it! A fascinating 2003 New York Times article entitled ‘Groundhog Almighty’ has especially dealt with this range of religious interpretations https://www.nytimes.com/.../07/style/groundhog-almighty.html given its focus on redemption and death & rebirth, and selfishness versus empathy, etc. Turns out I’ve been guilty of some measure of elitism here, having dismissed the movie as silly whenever I saw the signature photo of Bill Murray behind a groundhog grasping the steering wheel. By the way, that was a live groundhog with Murray in that truck and it bit him 2 or 3 times in that scene. Murray had to have anti-rabies injections because the bites were so severe. So much for “don’t drive angry”! And so much for a seemingly cute scene with the groundhog’s buckteeth ‘grinning’ over the steering wheel. I’m not saying I understood that perpetual time-loop which caused Murray to be continually trapped in the same day, but one Christian theme for sure is that he could not escape this entrapment until he truly learned to care about others as much as himself.

Differing interpretations is a theme of our epistle today as well. The Epistle of James has often been denigrated including by Martin Luther, the primary 16th century Protestant reformer, who called the Letter of James ‘an epistle of straw’. Luther was very big on the need for all Christians to read the Bible and he translated it into German so his fellow Germans could read it. As we see in today’s reading, James encourages us to be DOERS of the word “and not merely hearers who deceive themselves” (v.22). “But those who look into the perfect law” he says, “the law of liberty, and persevere, being not hearers who forget but doers who act – they will be blessed in their doing” (v.25). Luther did not like this focus on “works” and preached instead a focus on faith and scripture. James makes clear in the next chapter that faith without works is dead (2:17). This is echoed elsewhere in the Bible, especially in the epistle letters of John “How does God’s love abide in anyone who has the world’s goods and sees a brother or sister in need and yet refuses to help?” (1 John 3:17). Isn’t that a good question for today’s great global disparity between wealth and poverty?

This theme of different interpretations also reminds me of a particularly striking Richard Rohr email from last month:

I love the breadth of these interpretations or translations of that seemingly simple saying from Jesus that ‘Blessed are those who mourn, they shall be comforted.’ All these decades I’ve been generally assuming that that line was addressed to those who are grieving the loss of a loved one. But it can actually mean so much more. Life is often like that – we think we know what a thing means, but then it can turn out to mean so much more than we’d assumed.

The Groundhog Day movie also carries this theme. Like the protagonist played by Bill Murray, I thought that Groundhog Day meant very little, and did not bother trying to see the movie for almost 30 years past its release! But Murray is forced to go back to that day, again and again, until he can find the deeper meanings behind all of the seemingly boring or mundane events of that day. We too, I think, are called by God to look again at the seemingly boring or mundane or repetitive things in our lives, to penetrate more deeply into their meaning, until we see how the Divine is often revealed through the mundane. Covid 19 helped us see things like the joy and delight of grocery shopping or dog-walking or visiting with friends & family. In the days & weeks ahead, may we see with fresh eyes the many ways our own ‘groundhog days’ reveal the joy & love that God intended for all creatures, Amen